Hi, I purchased 10 of the TP5100 modules trough Banggood and already six of them failed miserably. (With all of them the TP5100 IC failed) The problem seems to be with some external components and I studied the circuit and the badly translated document so I redid the document as well as I could. TP5100 4.2v 8.4v Single Double Lithium Battery Charge Management Lion Battery Compatible 2A Charging Board is a double switch buck 8.4V, single cell 4. 2V lithium battery charge management chip. Its ultra-compact QFN16 package and simple external circuit, making TP5100 ideal for portable equipment so large current charging management applications.

Related articles across the web

In a recent post, I described my study of the widely available and dirt-cheap TP5100 1/2-cell LiPo battery charger as a possible replacement for my current Adafruit PB1000C-based battery charger. Based on the results of this study, it was clear the TP5100-based system was superior in all respects to my home-brew system: I constructed a small charger module using some perfboard and a couple of 2-place screw terminals, as shown below (with the previous module shown for size comparison). 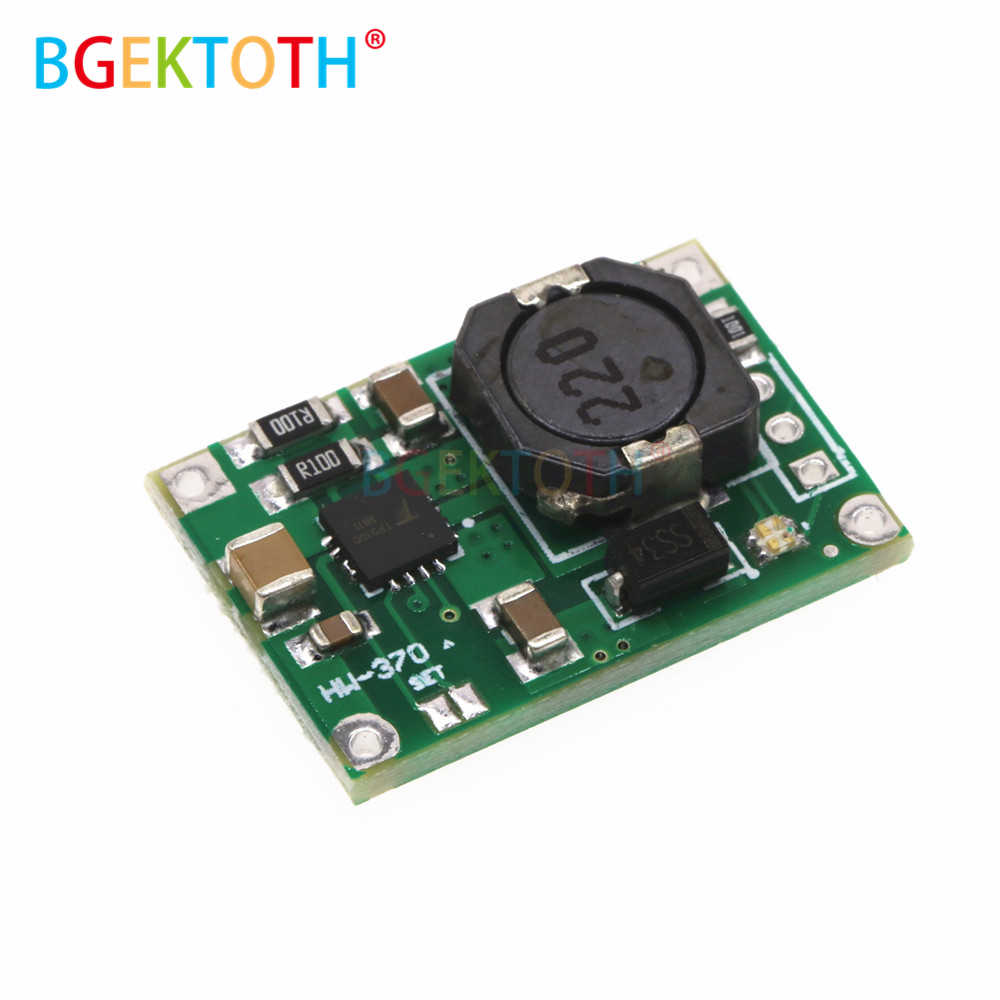 The following figures show the old and new schematics: 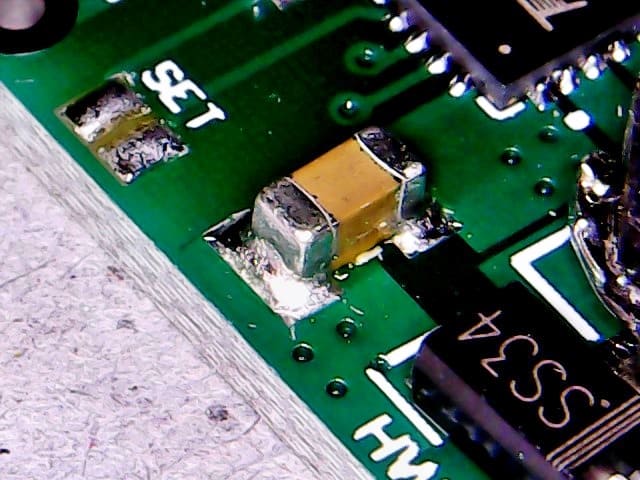 Now that the load current doesn’t have to go through the charging module, I was able to replace all main battery wiring with #20 wire for lower IR drops, as shown below

The change to the new battery pack also considerably simplified the system hardware and software. The changes to the system schematic are shown below: 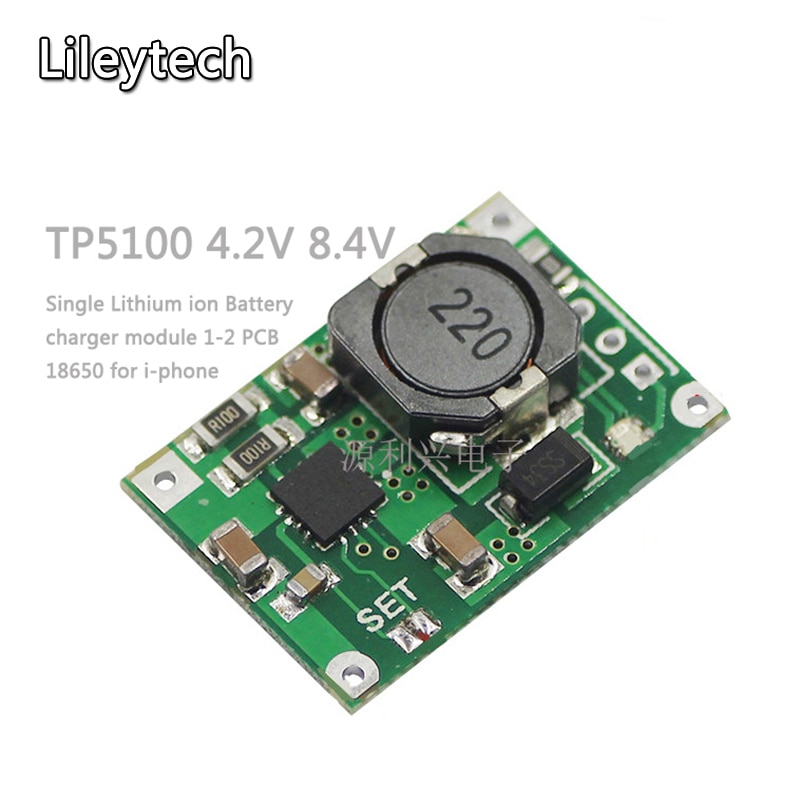 New system schematic. No requirement for diode, as full battery voltage is available at all times. Also, only two pins are required for charge monitoring

The operating system software has also been simplified. Now, instead of monitoring both cell voltages and four different status lines, only two lines have to be monitored. Also, there is now no requirement to correctly sequence the ‘Charger Connect’ and ‘Coil Enable signals in order to accomplish correct charging station connect-disconnect behavior. Now the system simply shuts off the motors when the robot connects to the station, and turns them back on again to disconnect. As an added benefit, the six charge status LEDs have been repurposed to show a crude approximation (based on battery voltage only for the moment) of charge status.

All these changes have caused one minor hiccup in the implementation of the charging station; the new charging voltage is +12V vs +5V as before. As you may recall, the charging station implements a square-wave modulated IR signal, and this signal is produced by a Teensy 3.2 and some associated circuitry, all of which expect +5V. This will require either a dual-output supply, or the addition of an on-board 12-to-5V regulator. This is still up in the air, but I suspect it will land on a simple 3-pin regulator. 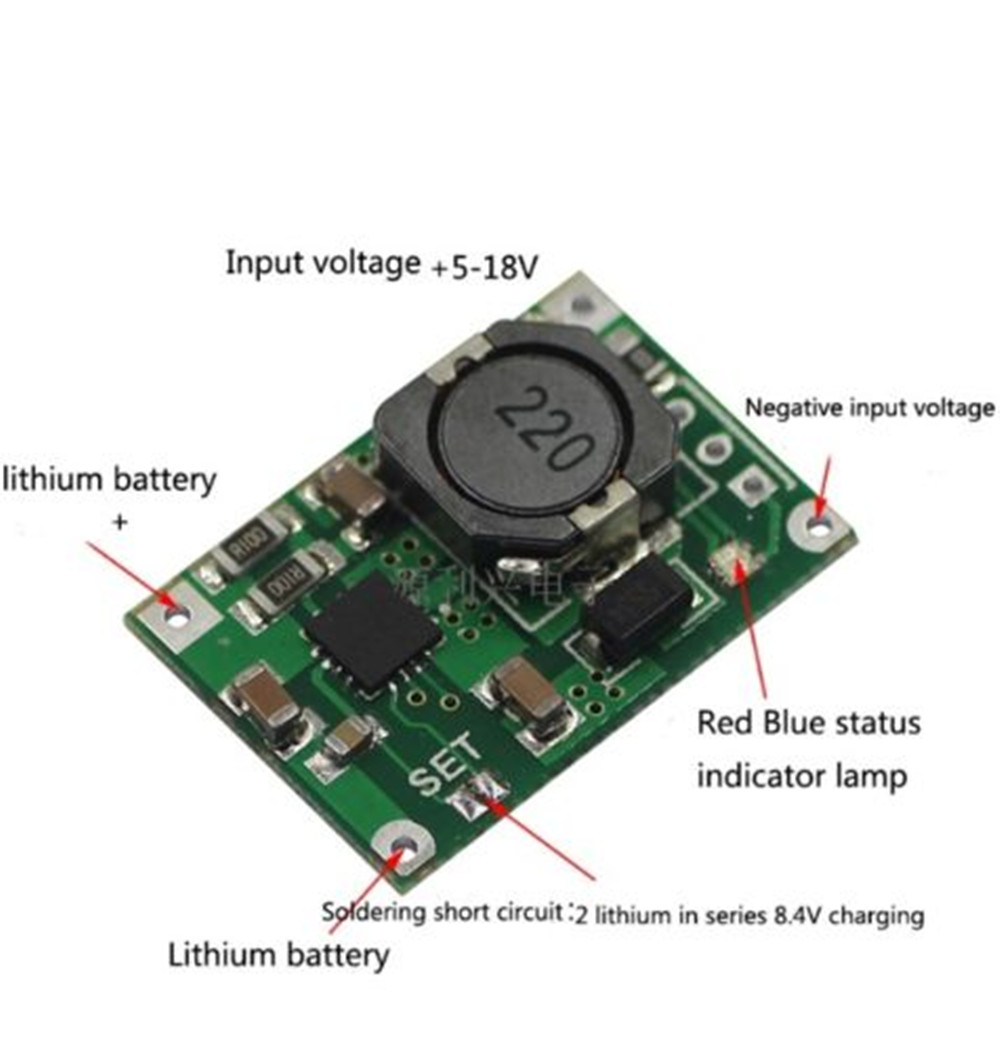 So far, all the hardware changes (except for the charging station changes) have been accomplished, but the software changes have yet to be implemented and tested. Stay tuned!