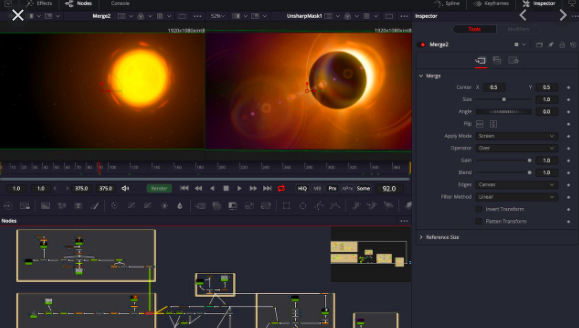 DaVinci Resolve is completely scalable and resolution independent so it can be used on set, in a small studio or integrated into the largest Hollywood production pipeline!

DaVinci Resolve combines professional non-linear video editing with the world’s most advanced color corrector so now you can edit, color correct, finish and deliver all from one system! DaVinci Resolve is completely scalable and resolution independent so it can be used on set, in a small studio or integrated into the largest Hollywood production pipeline! From creative editing and multi camera television production to high end finishing and color correction, only DaVinci Resolve features the creative tools, compatibility, speed and legendary image quality you need to manage your entire workflow, which is why it is the number one solution used on Hollywood feature films.

As before, DaVinci Resolve is nearly platform agnostic, running on macOS, Windows 10 and Linux. However, it now has four modules (editing, color correction, audio effects and visual effects) all in one app. It was unveiled at the same time as Blackmagic’s Pocket Cinema Camera 4K (BMPCC 4K) and was designed to handle the extra-large and heavy files from that camera. As such, the editing module is not only much easier to use, but faster and more powerful. 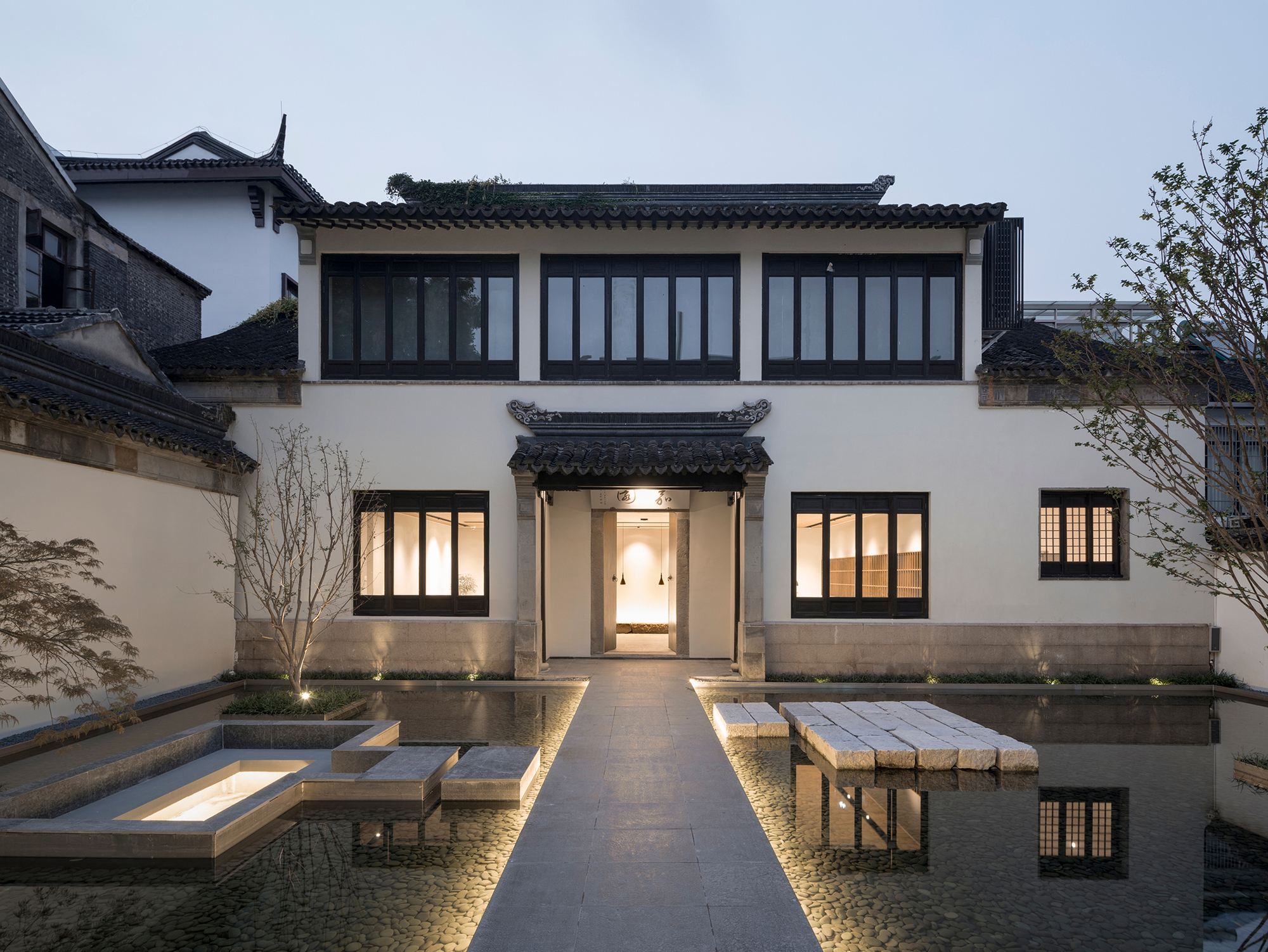 The biggest change is the addition of Fusion, a Lego-like compositing app used in blockbusters like The Martian, Avengers: Age of Ultron and Kingsman: The Secret Service. Blackmagic sells Fusion as a standalone app, so the integrated Resolve version isn’t quite as complete. But it has nearly all the same tools, including 3D compositing, particle effects, 3D text tools, keying, painting, rotoscoping and more. There are also a ton of additions in Color and the Fairlight audio package; for a complete list of features, check here.

The first thing you’ll notice when opening a DaVinci Resolve project is the sheer speed of the app. Blackmagic has dramatically improved performance for large projects, even if you’re working in 4K with thousands of clips, effects and timelines. That’s to the credit of the new video playback engine, which is better optimized to use both your CPU and your GPU (or multiple GPUs if you have the Studio version). The result is lower latency, faster UI refresh and rendering and better support for tricky formats like H.264 and RAW video.

The gold standard for media organization is Avid’s Media Composer, which is designed for large projects with thousands of clips that might be viewed and worked on by dozens of people at a time. Resolve isn’t as powerful, as it lacks screenplay integration and other advanced features. However, it’s pretty complete otherwise, and I found that I liked it better than Premiere CC for organizing, scaling and searching clips.

I also prefer Resolve’s cutting tools over Premiere Pro’s. It’s more intuitive for operations like trimming heads and tails of clips, slipping and sliding (moving a clip relative to other clips or changing its in and out point), unlinking clips and more. I also love the “dynamic” trimming that lets you adjust clips while playing them, and the latest version gives you better control over it. One thing I do miss on Premiere, however, is the “Track Select Forward” editing tool that lets you grab the lead clip to move an entire timeline.

Resolve now supports tabbed timelines like Premiere does. It also has a cool feature called “stacked timelines” that lets you position one edit on top of another and drag clips between them. This is particularly handy for editors who throw all their best material into one timeline, then drag the clips over to the final edit. Finally, the new “optical flow” is a great addition, as it calculates fake “tween” frames to smooth slow motion, even if you didn’t shoot at a high frame rate.

Before it was an editing app, DaVinci Resolve was a color correction tool, so it’s very powerful for that chore. Since it’s aimed at professionals, though, the color wheels, curves and bars aren’t very user friendly. Adobe’s color corrector is better for normals, because it looks more like Lightroom than something you’d see in a fancy post-production studio.

The power is there if you take the time to learn it, though. Much like Fusion, Color uses Lego-like “nodes” that let you layer together clips and color correction effects. You can also use “power windows,” complete with a motion tracker, to selectively adjust regions of an image. A good example is the “face refinement” feature that lets you track faces and then brighten your subject’s eyes, smooth their complexion and lighten or darken their face, without affecting the rest of the shot.