How can you change Juventus's name in FM2020 and fix the licensing issues for competitions like the Champions League and Europa League?

Due to Konami acquiring the full rights to Juventus for eFootball Pro Evoution Soccer 2020, no other computer game can use the Serie A club's name, logo or jersey for 2019-20.

As a result, Juventus are known as Piemonte Calcio in FIFA 20 and have been called Zebre in Football Manager 2020. Zebre is the Italian word for 'zebra' and reflects their traditional striped black and white kit - however, the default kit for the club in FM2020 actually is a black shirt with a diagonal white stripe, much like Piemonte Calcio's fake jersey in FIFA 20.

Realism is key for Football Manager fans when building their dynasties in the game and thus most gamers will want to play as realistic a simulation as possible with Juventus playing in Serie A and other licensing issues fixed like the Euro Cup and Euro Vase being properly called the Champions League and Europa League.

Other problems that arise due to licensing requirements are that the Japan national team does not call up real players, Brazilian clubs have fake names, while Bayern Munich have a fake manager at the start of the game. All these problems can be fixed in the same process which requires some files to be deleted and added on your PC or Mac.

Changing club and competition names to the real names in Football Manager 2020 is quite straight forward as long as you follow the steps below.

The files can be downloaded from SortItOutSI or FMScout and need to be extracted to your computer. You may need to register an account, but it is free and takes just a minute or two.

Then, you can copy and paste the downloaded folders and files to the right locations. 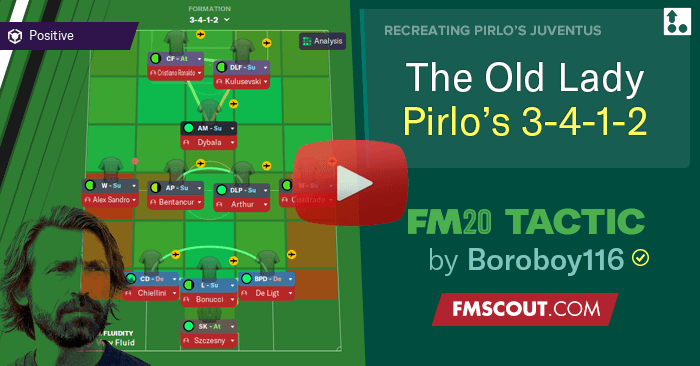 Once you have downloaded and extracted the files, follow these instructions:

Now, when you start a new game, the real name fixes will be applied. Some of the changes will work for existing save games, but if you started a game before applying these changes, Juventus will still be called Zebre.

To ensure all the changes are updated, you will need to start a new career game.