Football Manager 2021 Xbox Edition is described as a 'specifically tailored' version of the game, based upon the Touch series of Football Manager, fully customised for use with an Xbox controller.

Football Manager 21 has been given a release date of November 24 for PC, and if this alone wasn’t exciting enough news, it has also been announced that the game will be available on Xbox consoles for the first time in over 10 years.

The game will be based on the Touch version of the series and will be coming to the Xbox One, Xbox Series X and Xbox Series S in December, slightly after the release of the game on PC.

If November is just too far away, pre-orders for the game on PC are available now for a 10% discount and most importantly, the chance to play the game two weeks early.

Not since 2007 has a Football Manager game allowed players to take charge of their favourite teams on console, and the return of this feature will surely be a welcome one.

In addition, Microsoft’s play anywhere feature means players can start the season on an Xbox and pick up where they left off on any Windows 10 PC, without having to buy an additional copy or start a new game.

In a press release discussing the console version of the game, fans were reassured that the game would be optimised for controller use, rather than the keyboard and mouse normally used to play previous instalments of the game.

“Modelled on the popular Touch series, the Football Manager 2021 Xbox Edition thrusts you onto the big stage with a tailored version of the game that’s been fully customised for optimal performance with the Xbox controller.”

What sets Football Manager apart from rivals such as FIFA Career Mode is the depth of features and tactics which add to the realism.

On Football Manager, this looks to be truer than ever, with Sports Interactive promising: “You are equipped with more tools than ever before to develop your managerial prowess and command success at your club. New additions and game upgrades produce unparalleled levels of football authenticity as well as extra layers of depth and drama.”

Whether you park the bus and rely on counter attacks, or you like to try to create your own version of ‘total football’, Football Manager 21 promises to be one of the best versions of the game yet; and being available on more platforms just adds to the anticipation. 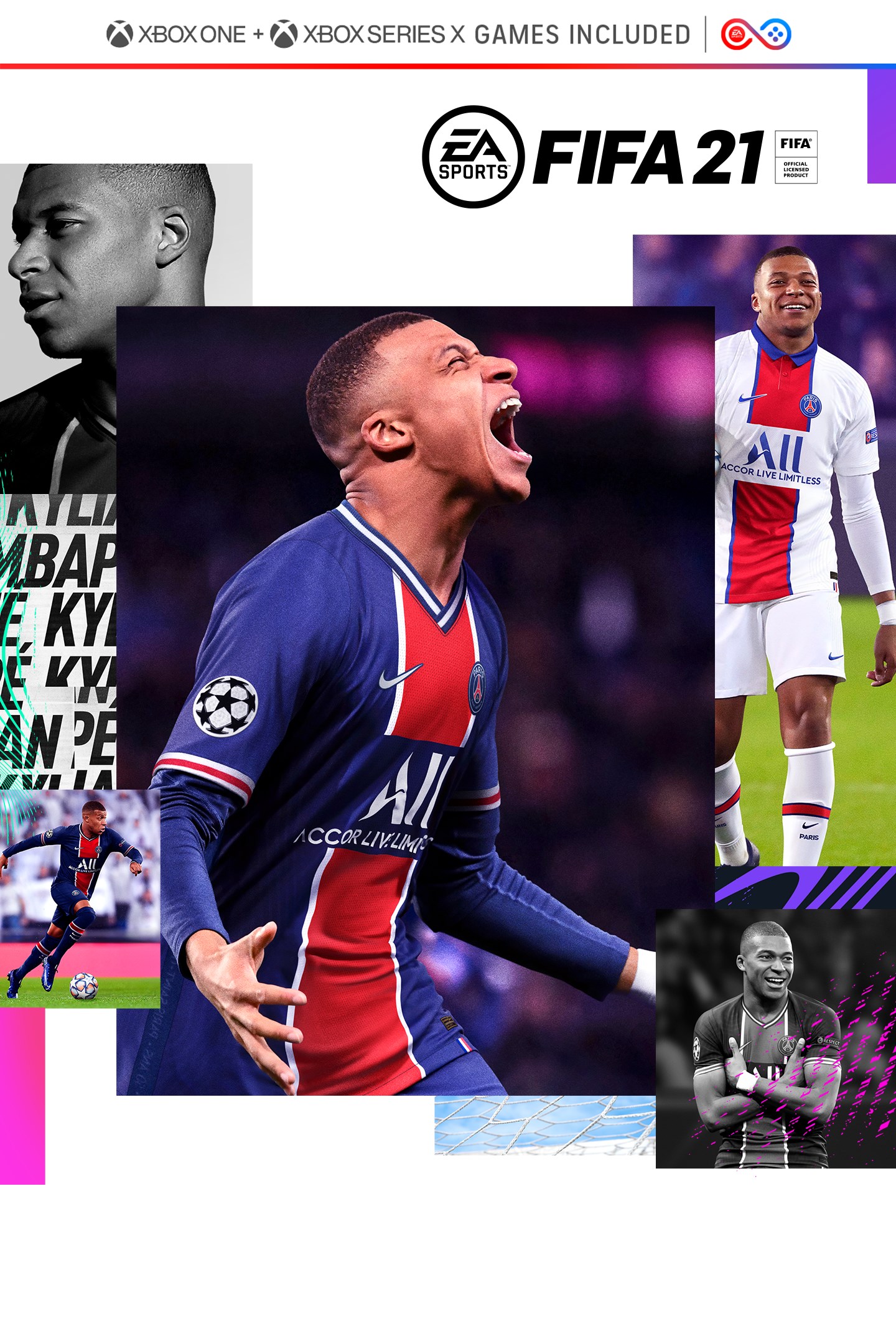