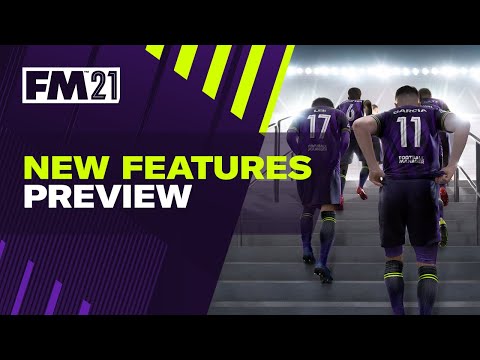 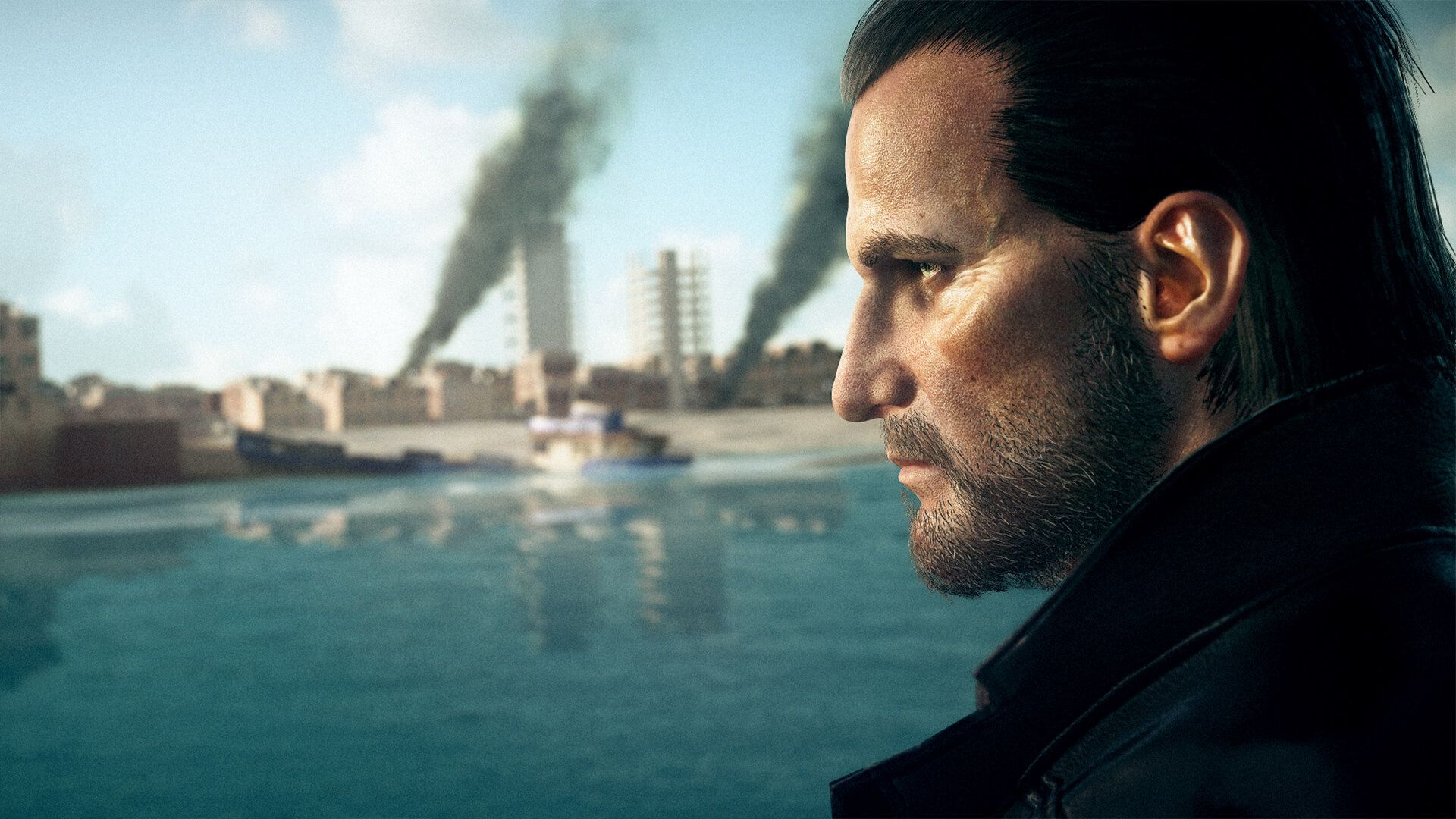 Taking to his personal Twitter account in the wake of the milestone, Sports Interactive game director Miles Jacobson revealed how impressive the landmark is for the series. With one million copies activated since FM 21’s full launch on November 24, this year’s entry in the franchise is now the quickest to reach this figure in Football Manager’s history.

To put that into context, Football Manager 2019 took seven months to reach the one million copies sold mark. Previously, Football Manager 202 was the best-selling entry in the series. However, its sales data is skewed due to the game’s timed-limited free-to-own Epic Games Store release in September 2020.

Given that FM 21 was only released six weeks ago — eight if you factor in the two-week early access window, which began on November 10 — these figures are another big win for Sports Interactive. It’s unknown if the sales figures factor in the mobile and Xbox ports of FM 21. However, with 900,000 players still immersing themselves in the world of Football Manager as of last week, FM 21 looks like it will be sticking around in gamers’ libraries for a while longer yet.

Football Manager 2021 is currently available to buy from Steam and the Epic Games Store. FM 21 Mobile and FM 21 Xbox Edition can be purchased from the Apple App, Android, and Microsoft stores respectively.

The post Football Manager 2021 scores the fastest-selling entry in its franchise history appeared first on Gamepur.