In the last few months of the year, Android users in Europe are looking forward to some launches. A few weeks ago it was PES Mobile 2021’s turn to hit the Play Store and now it’s another soccer classic coming to the Android store. Because from today Football Manager 2021 can be downloaded now For Android.

Football Manager 2021 takes over the 2020 edition of the game, which arrived on the Play Store a year ago. The version that is launched today is for mobile phones, while December 1 will be the time when the tablet version of the game will be officially launched, as we have already known.

Football Manager 2021: a classic that returns

Football Manager 2021 maintains the essence of the saga, one of the favorites of users around the world. After last year’s interface change, there are no major changes in this regard in the new installment of the game. New leagues are introduced to the game, since now the Mexican, Argentinian and Canadian championships are fully available there. After being one of the most requested functions by users, the pre-season preparation is also reaching the mobile version of the game.

There are also new tactical models in the revised tactical system, allowing you to play fast-paced games in style. Is introduced also a social component in the game, which can have an influence on the harmony of the dressing room, so that the coach will have to check that there is a good atmosphere and that there are no fights, as well as to properly motivate the players. 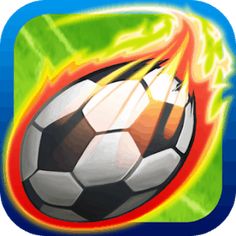 Also included is an aspect of youth development where new players can be formed in the team, create a career this way. The dynamic within the team is also updated, with the possibility of assigning roles, such as that of captain. Some changes have been made to Football Manager 2021 mechanics, to make the game faster and better on Android phones.

The objective of the game does not change: to create a perfect team with which to win everything. You have to buy players with their heads, train them and help them be the best, motivate when necessary and criticize when something is not done well.

As in previous versions, Football Manager 2021 Mobile reaches the Play Store with a cost of 9.99 dollars, with indoor purchases of up to 16.99 dollars. The Touch version of the game, designed for tablets, arrives on December 1 at a price of 21.99 dollars, the same as last year. 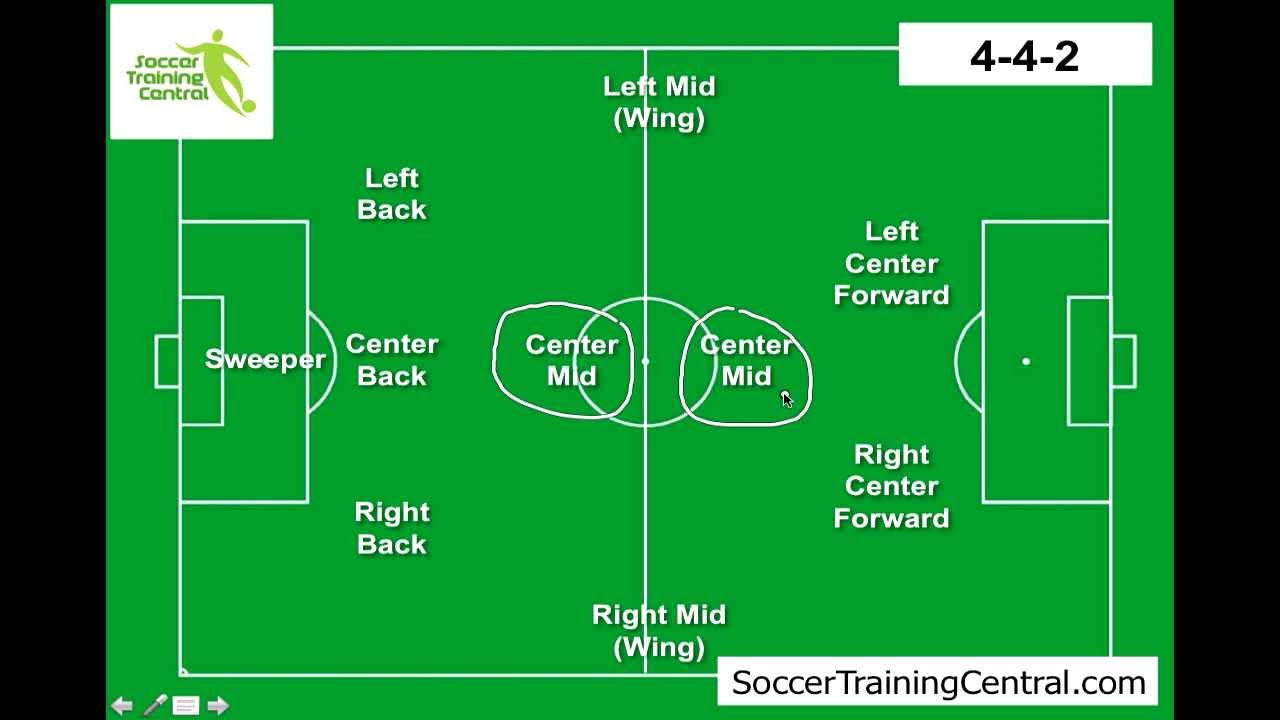