FM21 XBOX CHALLENGE#FM21 #FootballManager2021. FM21 brings the footballing world to life right in front of you by including all the latest news and data to enhance your gaming experience. This means that even in your virtual football managing.

Football Manager 2021 is now out and has been well-received - read our FM21 review here - for its fine level of detail and much-improved match engine.

This year's full desktop version is the most advanced yet. Which is great if, like us, you're a huge nerd and enjoy diving deep into the intricacies of virtual management. But if you're not a huge nerd (shame!), or don't have the time to do more than simply whizzing through a few matches every now and then, there are some excellent streamlined versions to enjoy too.

Football Manager 2021,FM21Touch and FM21 Xbox offer three unique playing experiences, each with their own advantages and drawbacks.

Been thinking of getting one but can't decide? Not sure which console to purchase the game for? Allow us to explain the key differences in order to help you decide.

The 'complete' version of the game. Football Manager 2021 on PC and Mac invites players to dive, headfirst, into the intense world of virtual football management. Here, you will experience the full range of managerial responsibilities, whether it's dealing with players' gripes about your training methods, talking to the press before a midweek cup tie or fine-tuning your tactics before weekend fixtures.

To help you with all of this, you are given a greater scale of insight and analysis from your backroom staff. They will regularly visit your office to chat about tactics ahead of matches, invite you to take part in scouting discussions and suggest ideas and tips for training your squad.

You're offered a wider range of communication options in order to help you interact with players, staff and journalists. Whether you want to call a press conference to stir-up some mind games ahead of a crucial cross-town derby, introduce a new signing to the press or shoot an on-loan youngster a message to find out how he's getting on.

You'll also be required to attend and watch games. Your influence from the dugout plays a crucial role as events unfold. Make a sub, switch formations or shout encouragement. Sadly, you don't have the power to 'Nigel Pearson' opposing players, but you're pretty much unbridled beyond that.

Essentially, this is the version you will want to play if you love everything about the series and want it turned up to eleven.

The 'lighter' version of the game. Because, let's be honest, as amazing as the main version of the game is, it does demand a huge amount of time; if you're really committed to all the press conferences, training meetings, scouting discussions and the rest of it, single seasons can take weeks to complete.

Crazy as it seems to the rest of us, protracted roundtables about wage budgets just aren't what some people want after a long day at the office.

For these folk, FM21 Touch provides an elite alternative. It has all the ingredients of the main version, but they're skimmed down. Everything is quicker, less fiddly, and you can get through seasons in breakneck speed.

In Touch, there’s less interaction with players, fans and the media and more duties are automatically delegated to your assistant. You can also ‘Instant Result’ through a match to progress through the game faster - something the real game has never allowed. Essentially, you're focusing more on the core elements of being a manager, such as games and tactics, and less on all the bluster that comes with it.

The perfect version for when you have half an hour free and want to make some serious progress, without cutting back on the essence of what makes Football Manager so addictive.

While it is, of course, possible to play the desktop version of the game on the train or in the car, nothing is quite as easy as using your phone and this is ideal for when you're on the move.

Naturally, this is also a slimmed-down version of the real deal, with less of an emphasis on talking to the media, your players and staff. Your assistant will fulfil most of the fiddly duties, leaving you to tap your way swiftly between fixtures.

You're also offered the chance to instantly generate results, meaning your battery won't be used up at lightning speed by the match engine.

No fuss, no nonsense - in other words, the Tony Pulis version of Football Manager world.

The 'alternative' version. Yes, after a decade away, the Football Manager series has returned to the Xbox. Don't have a laptop or a PC but want to play on a big screen? Then this is the version for you.

The design team have painstakingly crafted a version of the game which performs effortlessly with the Xbox controller, meaning you're not operating a weird mouse or anything like that - it's all playable with your fingertips just like any of your other Xbox games.

Can You Play Xbox Online

Modelled on the FM21 Touch version, FM21 Xbox is a streamlined version of the game which focuses on the managerial essentials. So, more tactics and matches and fewer press conferences, scouting chats and training schedules. 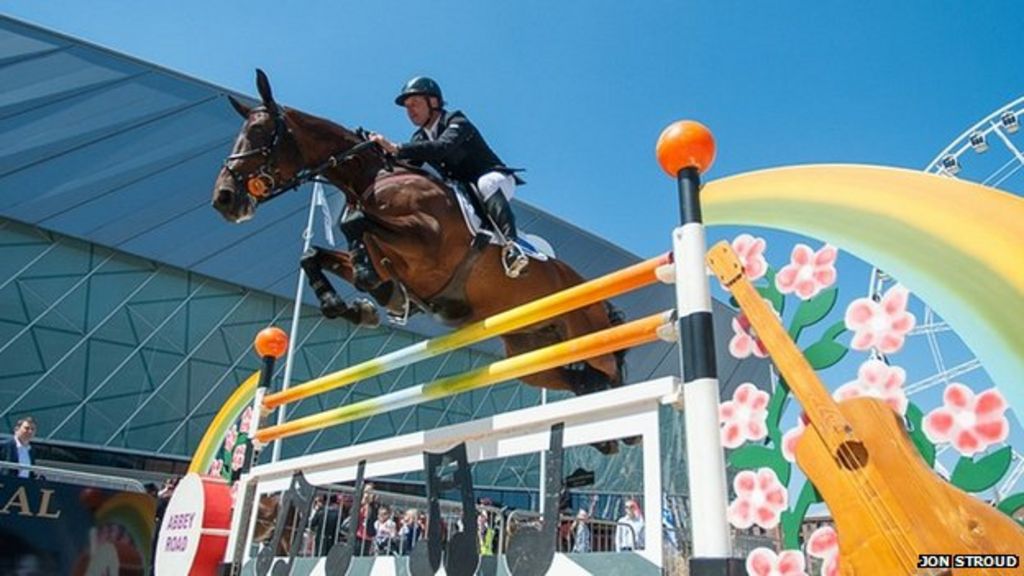 The designers have also made the Xbox version compatible with a Windows PC - as Xbox is a Microsoft product, after all - which means you can transfer your save onto a laptop if you'd prefer that, and then switch back to the console whenever you feel like it.

While you’re here, subscribe to FourFourTwo and save 48% – available until Christmas. It’s the perfect gift idea for anybody who loves football (including yourself)!

FM 21 Wonderkids 50 of the best young players to sign

REVIEW FIFA 21: Have EA created a game better than football in the real world?

GUIDE Premier League live streams: How to watch every game this weekend, from anywhere in the world