As the dust settled on my first season in charge of the mighty reds, I reflected on what should have been. A season of missed opportunities, what ifs and almost there’s. Granted, I retained the Premier League title and lifted the Champions League, but the board expected that of me. They also expected me to lift the FA and EFL cups too, but alas…

The weight of expectation is where this review begins. Like it or lump it, games that iterate each year can often be subjected to the harshest of scrutiny. Why should we part with our hard-earned cash so soon after the last instalment? Football Manager falls firmly into this category, not least because there has been a release under its current guise every year since 2005. Couple that with its previous history as Championship Manager, dating back to 1992, and you’ve got a game that’s been around for almost 30 years.

Thirty iterations of the same management sim formula, and we should be on to a winner. Instead, we are left wondering just how far back we would have to go to find signs that the game released this year is any different to those released before it. Now, that’s not to say that this game hasn’t made improvements – far from it. From the main menu you can access a page that tells you what’s new in FM2021 Touch, and here it cites that analysis and statistics have seen improvements, as too has the end of season experience. It also states that the graphics and visuals have been improved and that ‘matchdays are like you’ve never seen them before’.

Whilst the former two may be true, the latter two are just a little bit more subjective. In short, they just aren’t good enough. Our Production Manager, Oliver Roderick, reviewed FM2020 Touch last year and said that ‘everything on the visual front feels extremely low-budget and while it may be a valid response to suggest that the meat and potatoes of this game is actually in its tactical element, that no improvement has been made year on year isn’t really something which can be honestly defended’. There’s never been a truer word said, and the visuals during matches in this year’s edition can’t be defended either. They lack detail, polish and personality, ruining any chances of immersion in the sim from anything but a tactical perspective.

At this point, it really does go without saying that the tactical side of FM2021 Touch is a delight. There are a number of deft touches that make the experience both fluid and accessible. From hovering over the icon next to a player to inform you of their status without navigating convoluted menus, to checking if you still want to make the substitutions you had planned before your team scored against the run of play, and even prompts to provide a team talk before a big game. It emphasises just how well the development team have honed their craft over the years, and for those seeking an up-to-date, stats driven management simulation in all its traditional glory, there’s nothing else out there that does what this game does.

With that in mind, it really does drill down to what your expectations are. If you are happy purchasing FM2021 Touch purely for an updated roster of players, new kits, and a few tweaks here and there, then it is likely you aren’t even reading this review. Hopefully you are though, because aside from the aforementioned lack of polish in the visual department, there are also a number of bugs which mar the experience somewhat.

Among other problems, my first season in charge conjured moments where pre-game commentary stated there were players in my starting eleven that weren’t; buttons remained on screen as I navigated to a new one; the Assistant Manager continued to recommend substitutions even when all subs had been used, and one that would get even Klopp’s blood boiling: a fixture change resulted in my team playing three games in six days. In isolation, these issues can be forgiven as minor inconveniences but collectively, they reiterate my stance that the game doesn’t feel as refined as it should.

And with that, it brings me onto the final fixture: Switch compatibility. Traditionally, FM Touch has been designed for the iPad and as such, this game is best played with touch controls. For those opposed to the idea, the Switch version offers a cursor controlled by the left stick, but it is slow to warm up and warm down. There’s also a convoluted way in which you can use directional buttons, but the less on that, the better. This therefore leaves you with the touchscreen and, as a direct result, handheld play. When you compare the subpar Switch experience to that of the iOS one, the larger screen, cheaper price point and greater optimisation of the Apple version is much more appealing.

In its current state, FM2021 Touch for the Switch feels tired and in need of some time away. Full optimisation for the console, a stronger emphasis on the on-field action, and fixing of bugs which just shouldn’t be there would go some way to ensuring this is a game worth recommending to die-hard fans and newcomers alike. 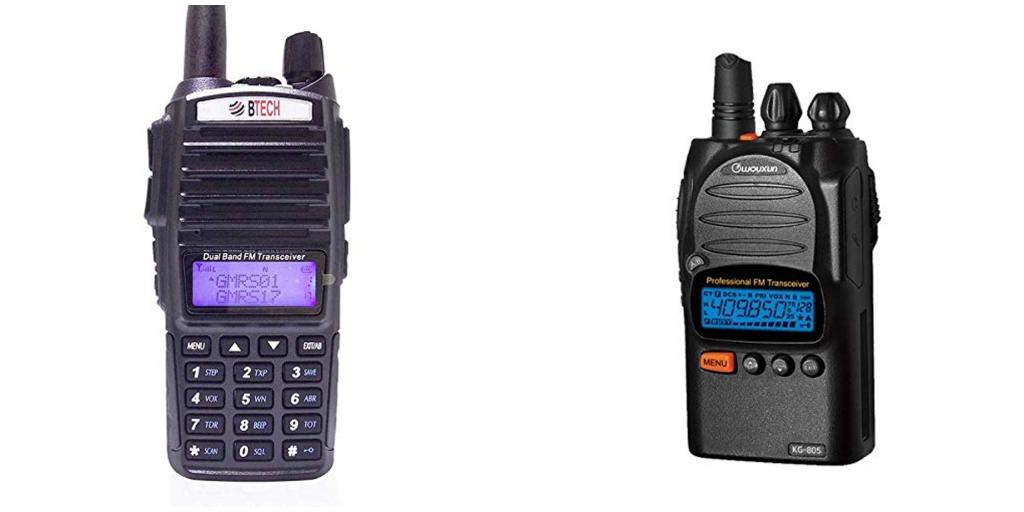 If there was more competition in the field, Football ManagerTouch on the Nintendo Switch could well have been in trouble. As it stands, Sports Interactive has the monopoly and, unfortunately for us Switch Players, it shows.