So last week we switched the presentation setup in our chapel. Our chapel isn’t like most chapels. It’s where our youth meet on Wed PM, our Junior High meet on Sun AM and our Young Adults meet on Sun PM. Plus other meetings.

It was a few years ago we made the switch from 1 screen to 3 screens. At the time the best solution for us was the following:
-2 PCs running Easy Worship
-2 Kramer VP719 switchers (one for the center screen and one for the outside screens)
-1 Kramer VP-72 a 1:2 distribution amp that pairs nicely with the VP719 switchers.

.Update: Since this article was published, ProPresenter has added a 'All Caps' button in their Slide Editor to make this process easier. One of the most frequent questions that I hear asked about ProPresenter is how to easily capitalize song lyrics.

This was working OK. We had problems with Easy Worship, mainly it was old hardware problems I think. But the setup was confusing at time for our operators.

So we made a change. We put an iMac running ProPresenter and the Advance Module with a Matrox Triple Head 2 Go. We still use one of the Kramer switchers for the center screen. I have to say I’m very impressed with the results.

Somethings I’ve figured out:
-ProPresenter seems to like the secondary display set at it’s lowest setting (1920×480).
-I’ve also had to tweak the left and right text margins to get the text to line up properly (it’s currently set at 80 and 25).
-I like writing in bullet lists. 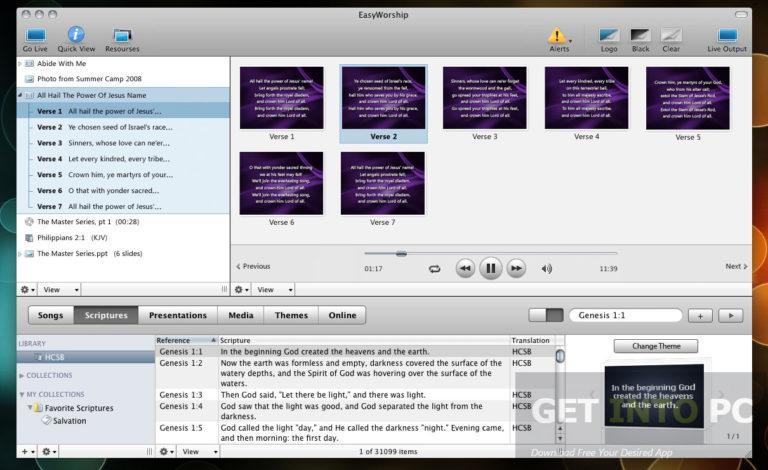 When you start creating your sermon graphics in photoshop at 1920×480 and video files at that size, you can unleash some very cool media.

And here are the pictures, they were taken with my phone so they’re not the greatest:

We are running 6.5.5 on an i7 windows 10 desktop, with a Radeon video card. I know that these cards aren't in the 'recommended' hardware specs. We went with this card because of the ability to use EDID, to control 6 video outputs, without issues. We wanted the ability to project PPT files from a guest speakers laptop, from the pulpit, when needed, and using switches to control where the feed was coming from (projection PC in the AV booth, or laptop from the pulpit). This caused major issues when we moved from an analog (VGA) feed, to a digital feed. When we would need to go from the projection PC, to the pulpit, and back to the projection PC, we would lose the screen configuration during the switching process. This is when we found out about EDID, and its ability to keep all screen configurations, even if we physically unplug a screen from the video card, and then plugged it back in later!
Now to our problem, we play video announcements, that I create, before the service on Sunday mornings. These videos are rendered as 1080 x 1920 HD mp4 files. These files play great on my laptop. They play great on the projection PC if we play them through VLC, but when we play them through EasyWorship, the audio and video are out of sync. This doesn't only happen on videos that I have created, but any video that we play through EasyWorship.

Propresenter Vs Mediashout Vs Easyworship 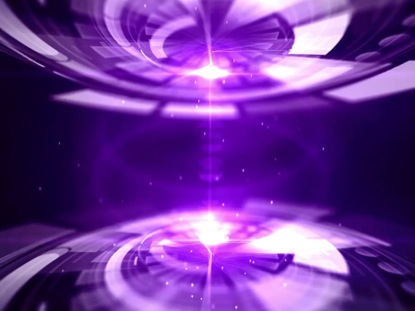 One thing we noticed is, if we uninstall and reinstall EasyWorship, this will help, but this isn't something we want to do every week, as there must be a better solution! 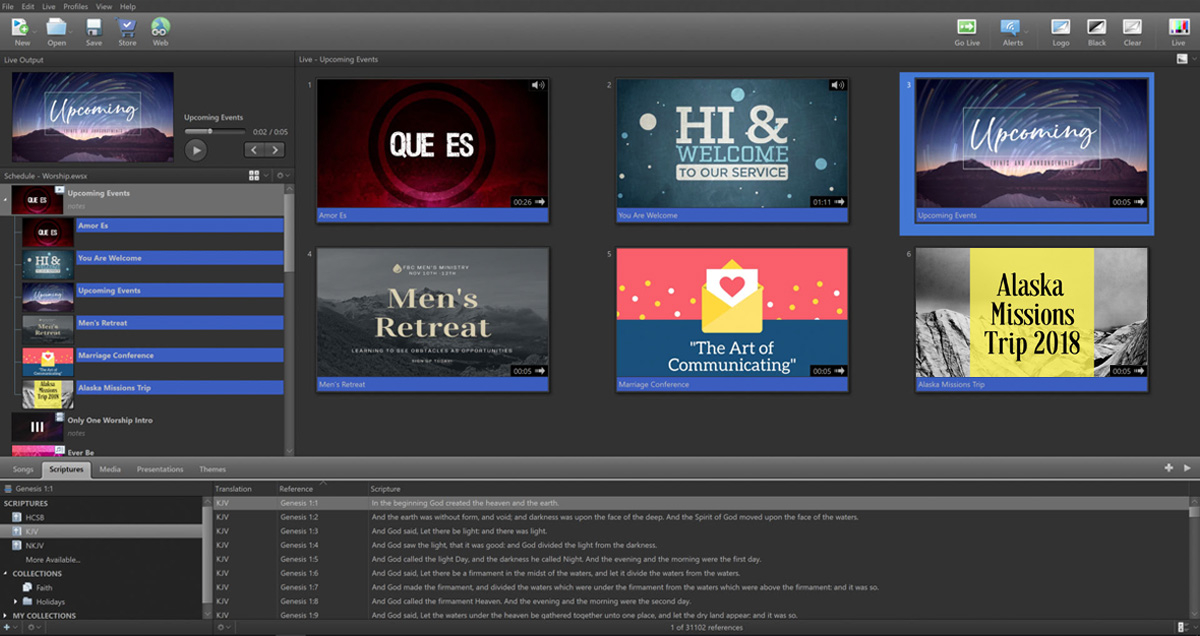 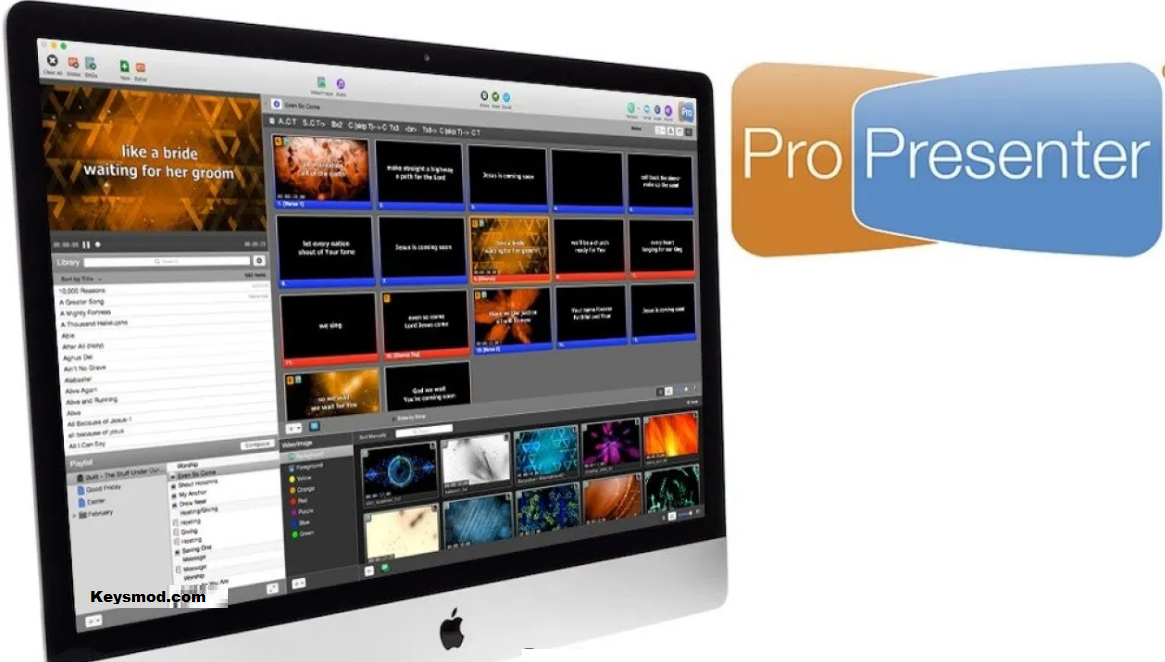 We also are having a lag issue in slide transitions. It takes about a full second to move from one slide to the next within a song. We have removed any delay in this transition, setting it at 00.00 seconds in the options area, with the ease in and ease out slider remaining in the middle position.