You might be considering purchasing a hedge trimmer to make those hedges and shrubs on your property look neater and more presentable. As you work on this decision, you’re most likely deliberating as to which type is better: corded or cordless.

There is no simple, straightforward answer to that question. Like other power tools such as chainsaws, the type of hedge trimmer you buy will depend largely on what you need it for.

In this article, I will examine how corded and cordless trimmers work, and the advantages and disadvantages of both.

At first glance, it might seem like an easy choice to make. But believe me, there are many differences between corded and cordless hedge trimmers. 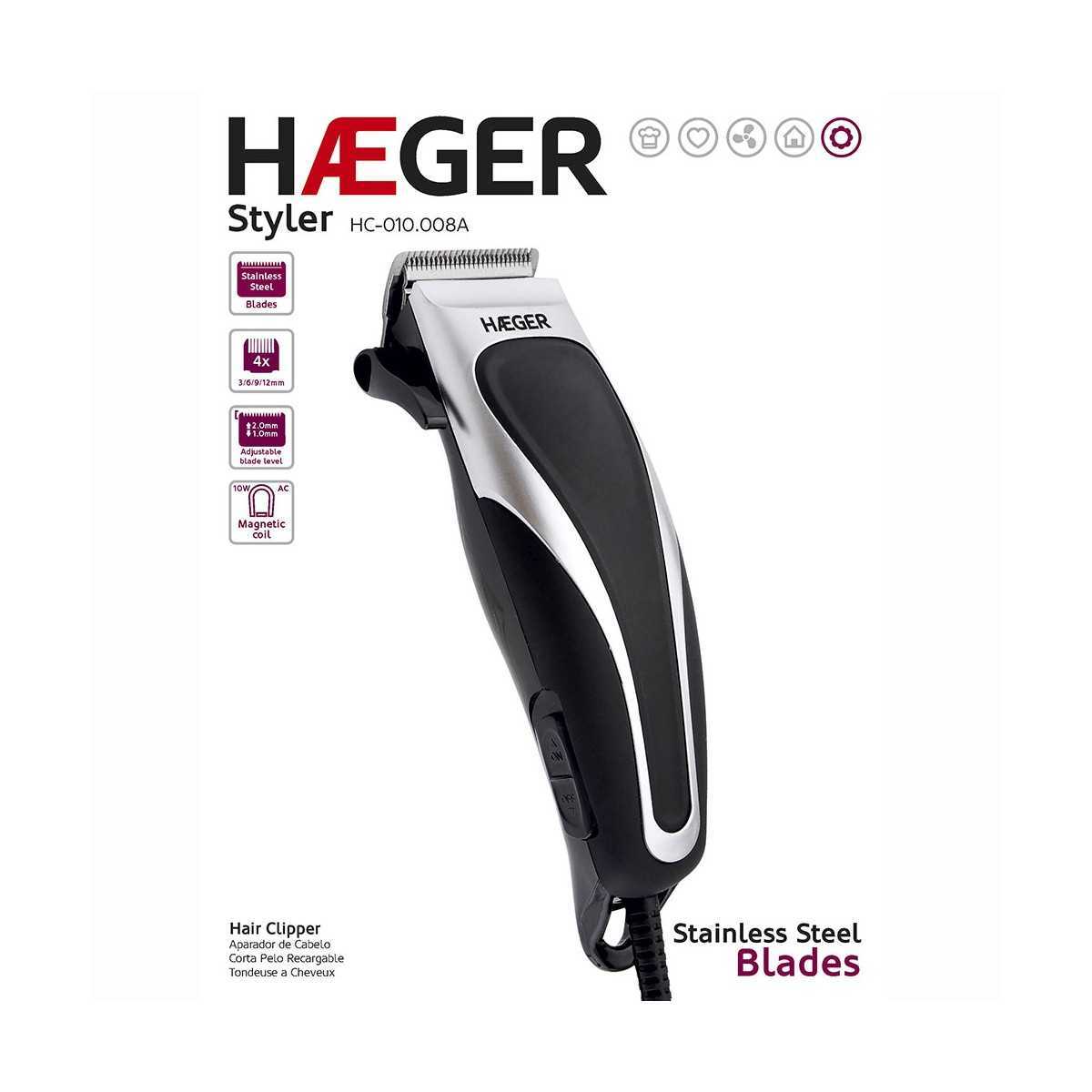 Corded trimmers are generally more powerful than their battery-operated counterparts. This is an important factor to consider, especially if you intend to be doing any type of heavy – duty work.

Provided your cord is long enough for you to walk around the yard unabated, you will have a continuous power source.

The fact that you won’t have to stop every half hour or so to charge a battery is a big convenience of using a corded trimmer. Furthermore, if you happen to be conscious about the environment, you’ll be glad to know that corded hedge trimmers give off fewer emissions. This is due largely to the electric power they use.

What are the disadvantages of corded trimmers?

While these machines seem almost perfect, they do have their share of issues. Even with a long cord, you are still limited in how far away from a power outlet you can go. Want to trim up that bushy hedge next to the street?

If you’ve got a short cord, forget about it. The most important piece of advice I can give you if you will be using a corded hedge trimmer for long periods is have plenty of heavy extension cords on hand. Trust me, you’re going to be using them.

On the subject of power cords, users have frequently accidentally cut the extension cords attached to their hedge trimmers. It’s hard to pay attention to everything going on around you.

Cutting a cord is a source of frustration because once that happens, the trimmer itself is no longer usable. Be very mindful of your surroundings and where you’re putting your feet when you use a corded trimmer.

You don’t want to spend hours trying to fix it up or having to make a trip to the dealer to get it fixed or spend the money to have it replaced.

Cords also take up more space and become heavy after you spend an afternoon moving them around.

What gives cordless hedge trimmers a distinct advantage over corded ones is that you will have freedom of movement – provided your battery is well – charged before use.

Secondly, you don’t need to worry about cutting through cords or dragging them around the yard to various outlets, which takes energy and time.

As with the corded type, battery – operated hedge trimmers are easy on the environment. They don’t give off any emissions and there are no noxious fumes during operation.

While we’re on the topic of advantages, cordless hedge trimmers are easy to maneuver and even easier to maintain, something that homeowners with limited or even no technical knowledge will be happy about.

It may seem obvious, but a real disadvantage of cordless hedge trimmers as that your battery has a limited supply of power. Forget about spending hours going about your property putting great effort into trimming rows and rows of hedges.

Should you take on an intensive task with a cordless hedge trimmer, you will find yourself stopping in the middle of the job to recharge your battery.

In that case, you’d best have spare batteries (preferably higher amp batteries) charged up and ready for action. Otherwise, you’ll be waiting for at least an hour or longer for the only one to be fully juiced so you can get the job finished. One thing to consider when it comes to battery power: different models have different power supplies.

The bottom line here is that battery – operated hedge trimmers – like chainsaws – are designed for smaller jobs. Though some of these units have a no-fade power supply, most fade after varied periods of use.

Other factors to consider when comparing corded to cordless hedge trimmers

Corded hedge trimmers – because they have more staying power – tend to be more expensive. These units may take a bit of a bite out of your pocketbook, but in the long run they are a good investment if you will be using yours consistently for heavy jobs. Corded hedge trimmers are generally less time-consuming, easy to use and light to carry.

As stated above, if you need a hedge trimmer for doing some light work around your yard, by all means invest in a cordless model.

Now that I’ve given you the rundown on the pros and cons of corded and cordless hedge trimmers, it’s up to you to ultimately decide which model is best suited for your situation. Some homeowners have extensive hedges and shrubbery on their properties.

It takes time to get these looking right. While a cordless hedge trimmer will get the job done, if you want to save yourself time and grief from constantly changing fading batteries, purchase a corded model with more power.

Also, keep in mind that corded hedge trimmers are not only more powerful – they are somewhat less cumbersome and easier to maneuver.

If you are concerned about fatigue after using a hedge trimmer for any length of time, I recommend going with the corded option. Also, you should know that batteries for cordless hedge trimmers are usually light.

While corded trimmers may initially be more expensive, in the long run you could potentially pay more on batteries.

At the end of the day, regardless of which model you choose, you will own one that is geared toward the job you need to get done.