All 48V BlueSolar and SmartSolar VE.Direct MPPT Chargers are compatible (*).

Does Byd Use Iso Suppliers

BYD argues that conventionally, only about 40% of the battery pack volume is batteries (cells take 80% of a module, and modules take 50% of the pack). 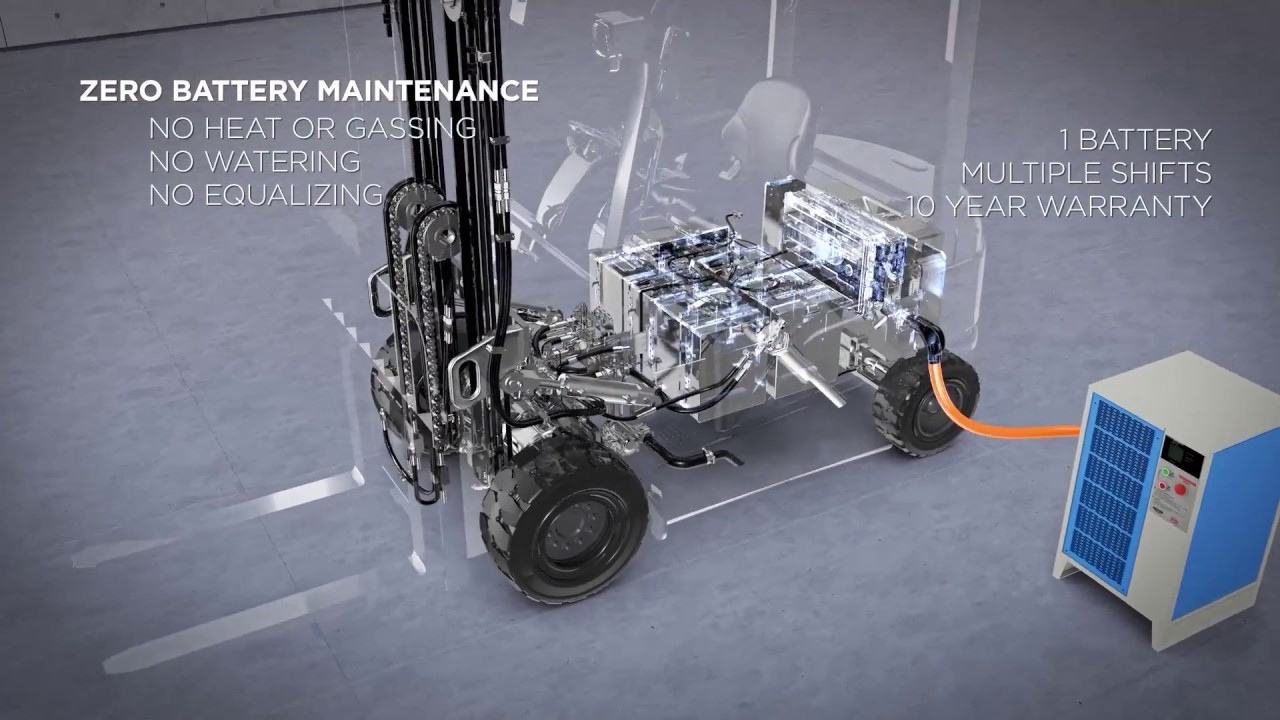 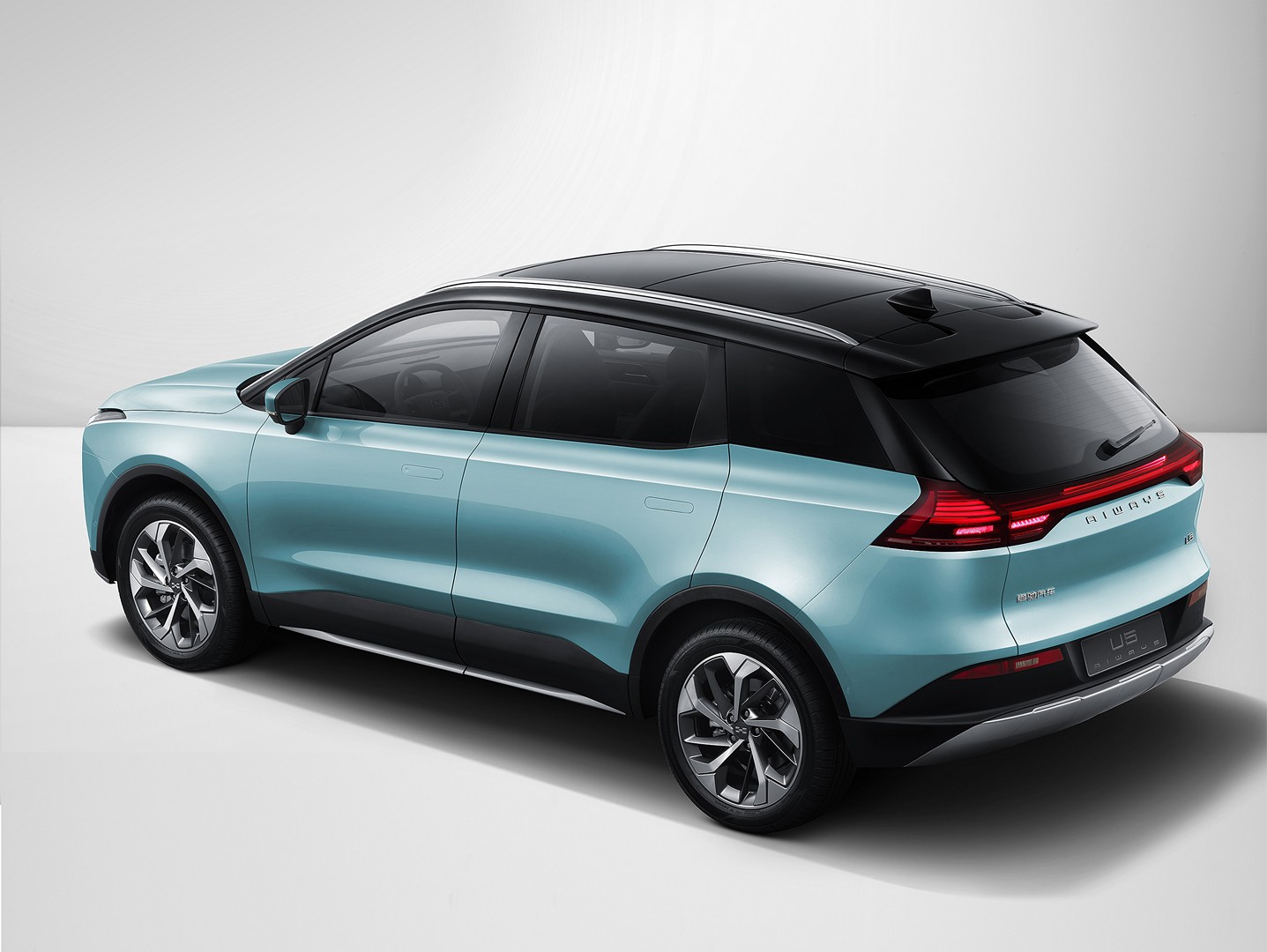 (*) with exception of the models “BlueSolar MPPT 150/70 CAN-bus” and “BlueSolar MPPT 150/85 CAN-bus” which are end-of-life since 2019. Legacy systems, historically installed with this configuration using the allow to charge contacts are not required to make any changes, see the legacy chapter below for details.