The Battle for Wesnoth is a turn based strategy game with elements of RPG. It's inspired by a world of epic fantasy where players have to guide a select group of heroes through a campaign full of enemy soldiers, bad guys, spellcasters, treason and legendary battles. Battle for Wesnoth is a turn-based fantasy strategy game, featuring many addictive campaigns, lots of units, different races, AI controlled players, multiplayer gaming and much more. On startup the game will need to download and install data from the internet, so be sure to have a good connection and free space on your device on the first run.

Battle for Wesnoth, the classic open source turn-based strategy game has been around for a long time and it seems they're going to switch over to the Godot Engine. 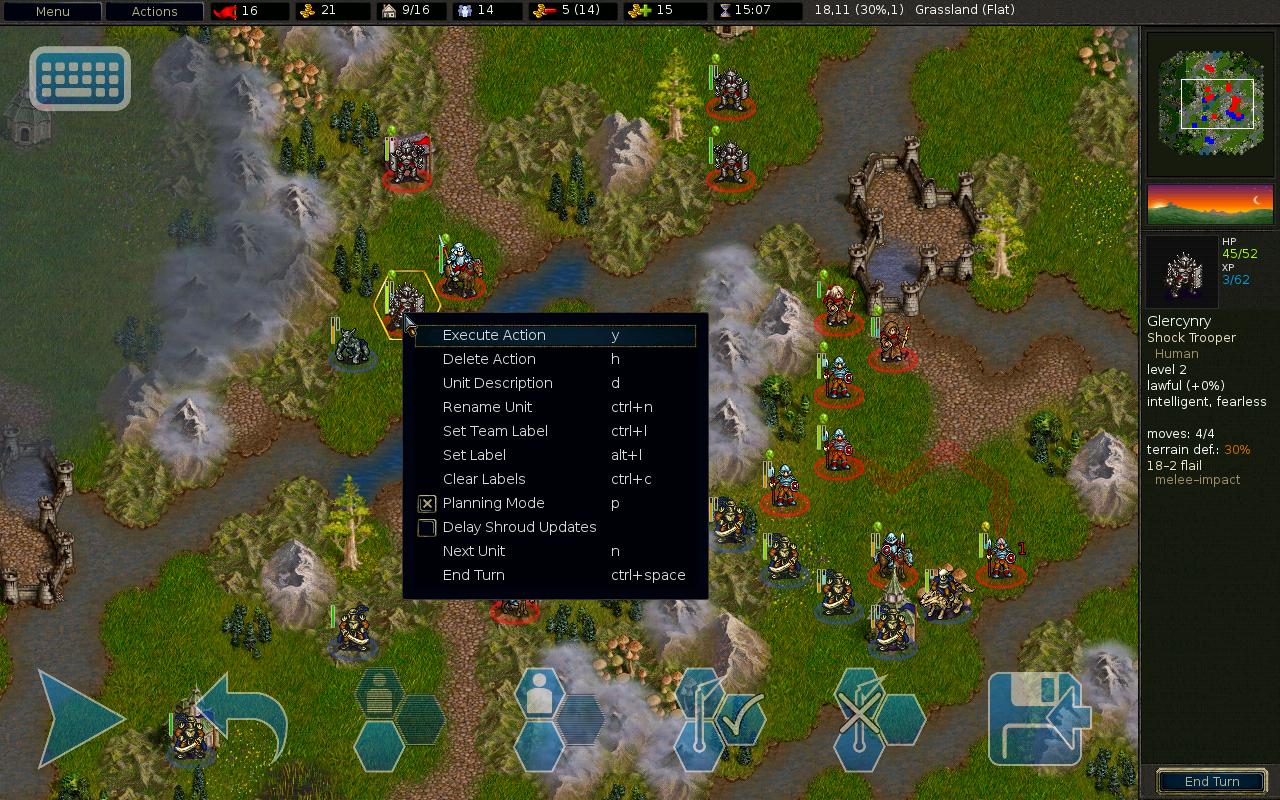 According to the replies, it's a complete re-write of their legacy code and it's only in the early stages right now. 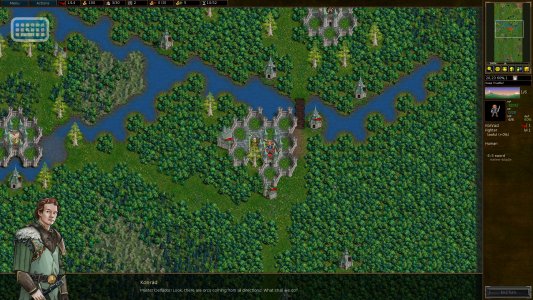 The developers also said they will be writing a longer post, to explain why they are doing this when they have more to show. I imagine with all the built-in features Godot has, it could make working on it a lot easier. 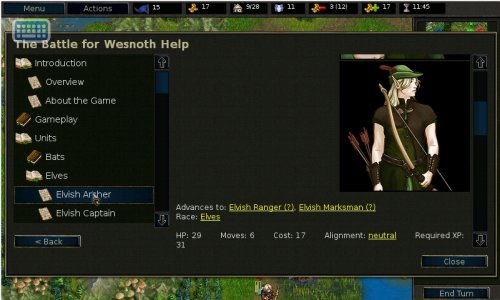 You can check out The Battle for Wesnoth on the official site or on Steam.