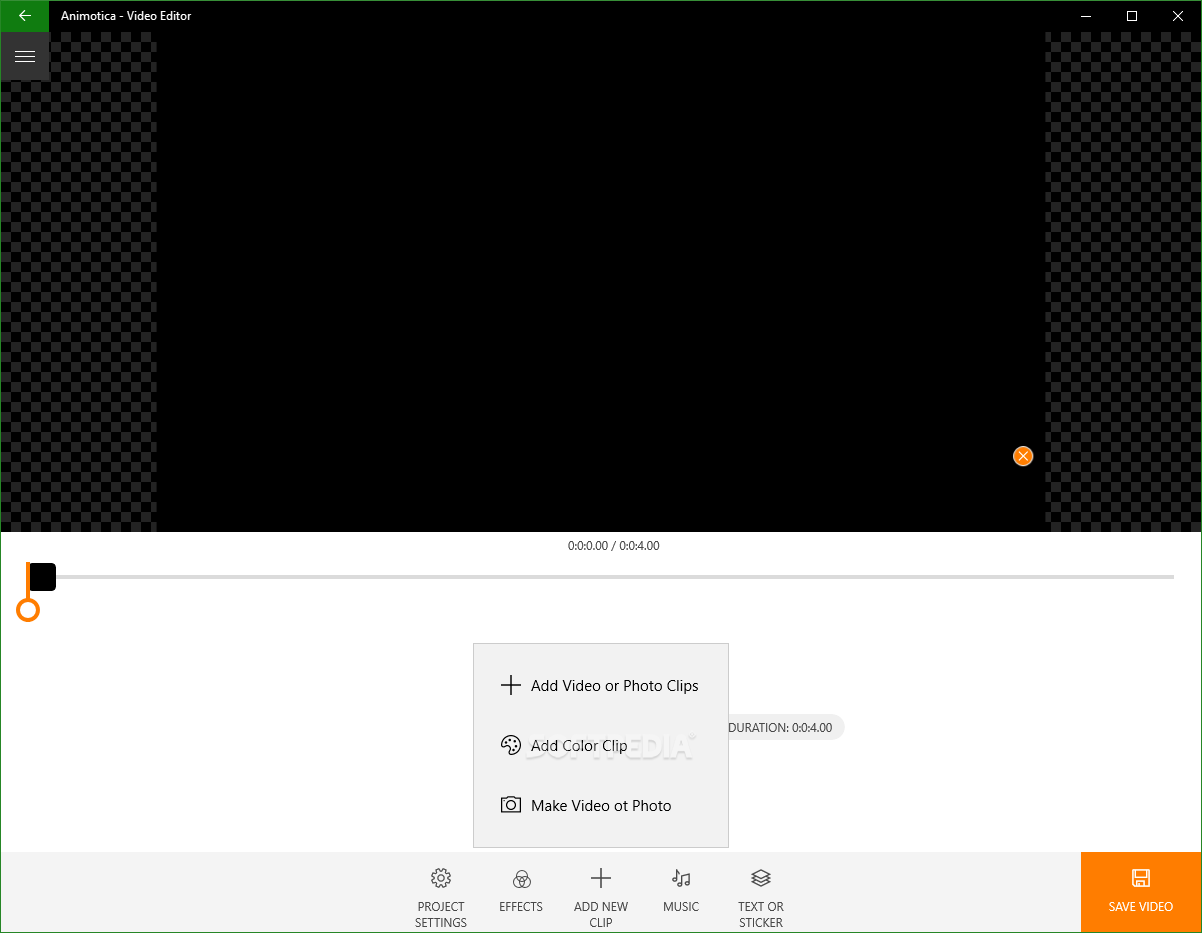 Datamoshing videos can be a time-consuming process, automation can help. For Windows users AutoHotkey is free, open-source macro-creation and automation software that can handle some of the repetitive tasks involved in datamoshing. The following script for AutoHotkey automates I-frame removal in Avidemux, normally a manual process described in this tutorial. The video above was datamoshed using this automation script. 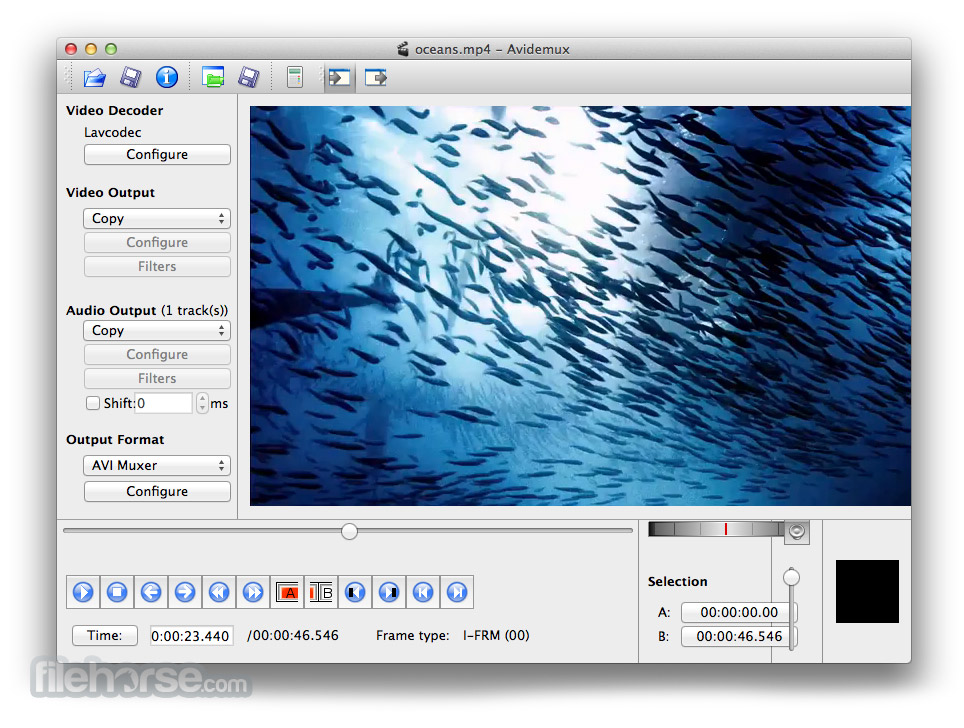 Avidemux is a free video editor designed for simple cutting, filtering and encoding tasks. It supports many file types, including AVI, DVD compatible MPEG files, MP4 and ASF, using a variety of codecs. Tasks can be automated using projects, job queue and powerful scripting capabilities. For this reason the latest version of Avidemux isn’t very good for datamoshing, but some older versions, such as 2.5.6, available here, work just fine. After downloading and installing Avidemux 2.5.6 Open the video you want to mosh. Avidemux may show warnings depending on the type of file you’re using, select No and continue. 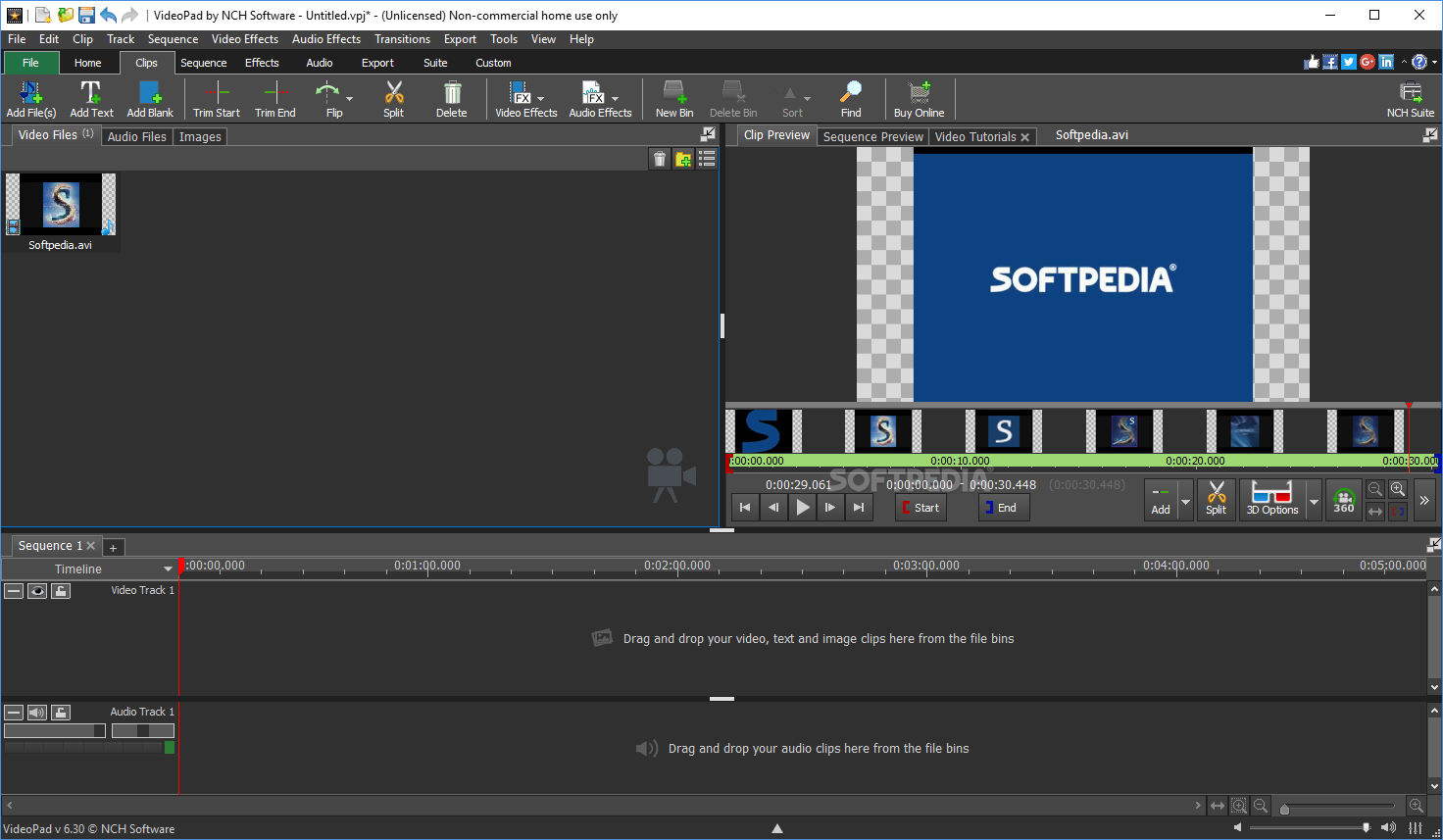 Load AutoHotkey with the script below and then when it comes time to remove I-frames in Avidemux simply focus the slider below the video and press Control+F to trigger the AutoHotkey script. The script will send the appropriate key strokes to remove the next 10 I-frames while you pop out for a break.

These types of scripts could also be used to automate key strokes while hex editing images, consider a script which would move a certain number of characters across and then insert a character — that could glitch out an image quite nicely. Similarly one could experiment with automating photo editing processes by scripting with a program like AutoHotkey.

Some of these types of automation could be accomplished through the usage of a programming framework, or scripting language, but automating at the user interface level can remove a lot of overhead and restrictions.